EA is hyping up tomorrow's Battlefield 5 reveal with a stunning teaser clip.

Battlefield 5's first engine footage is just a 9-second teaser, showing off some impressive visuals, but EA reminds us the footage doesn't represent actual gameplay. The clip, which shows a soldier possibly falling or being eclipsed by some massive object, is undoubtedly part of Battlefield 5's world premiere trailer that's set to unleash tomorrow, May 6 at 4PM EST. DICE developers have promised that the "internet will melt" when the trailer hits, so expect something amazing.

Previous rumors indicated Battlefield 5 could be called "Eastern Front" and take place during World War II, but those rumors have apparently been confirmed as fakes. 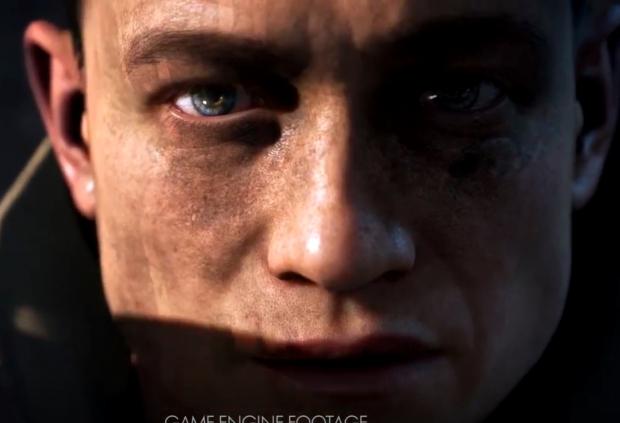