There are huge rumors right now when it comes to Battlefield 5, which will reportedly be unveiled as Battlefield 5: Eastern Front. Well, those are just rumors, and were completely fake - no Eastern Front, guys and girls. 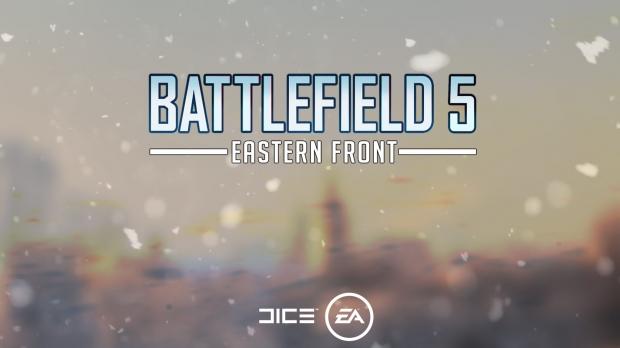 There are plenty of rumors swirling around for Battlefield 5, with its official unveiling on May 6. Check out the purportedly fake leaks for Battlefield 5: Eastern Front below. Remember that NVIDIA is poised to unveil its next-gen Pascal-based GeForce video cards this week, so it's a damn good time to be a gamer right now, isn't it? 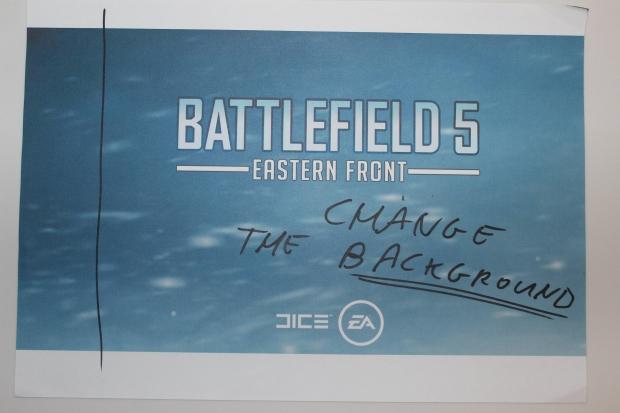 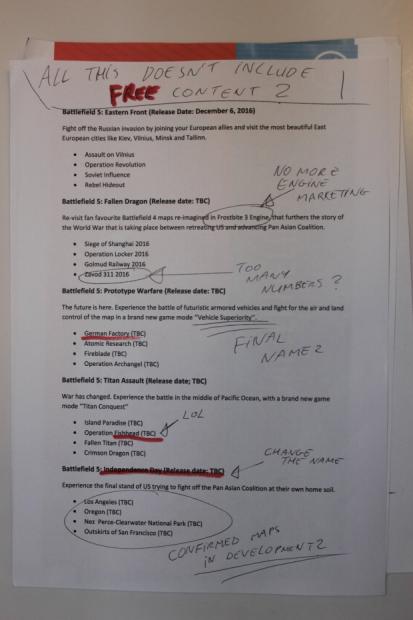