After saying it would be bringing Minecraft to the Oculus Rift and Samsung Gear VR back at its Oculus Connect 2 event in September 2015, the day has come - Minecraft is now available for the Gear VR.

Minecraft is available on the Oculus Store for $6.99, with one of the biggest games ever now available to play in VR. The Gear VR edition of Minecraft features everything you find in pocket edition, including both the Creative and Survival modes, skins and multiplayer support.

You'll need a Bluetooth controller to play, with Oculus stating that Minecraft for the Gear VR is 'comfortable for some'. We tried it during the Game Developers Conference earlier this year and walked away impressed, with no motion sickness at all. 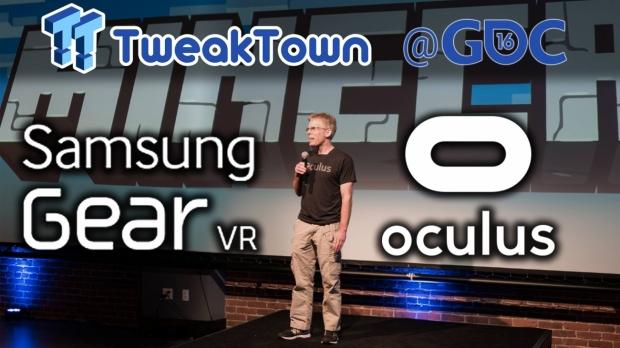