Quantum Break for the PC, and even the Xbox One for that matter, wasn't quite one of the smoothest of launches on a technical scale. On the PC side, there've been rampant performance issues and other visual oddities that make it a strange game to play. Remedy is working on a sizable patch that should be available sometime by the end of the week. 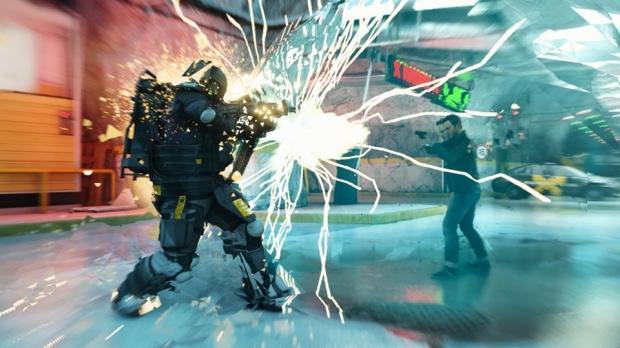 According to the head of PR at Remedy, Thomas Puha, both the Xbox One and the PC version of the patch are currently in the certification process with small bugs within the update being stamped out as quickly as possible. There's no word on what changes are actually inside due to the contents of it being subject to change. It's large and a sign that they're definitely committed to fixing any transgressions that happened as result of Remedy releasing perhaps a bit too early.

The PC version suffers from some fairly frequent framerate stuttering and generally poor performance on a variety of hardware, including a Titan X. Even being a fully DX12 title, it doesn't make use of the compute queue at all, for anything. The new patch should, hopefully, resolve some performance-based issues.