We reported a couple of days ago that Intel was preparing for major global workforce cuts, with the chipmaker announcing that they will indeed be cutting jobs over the next year. 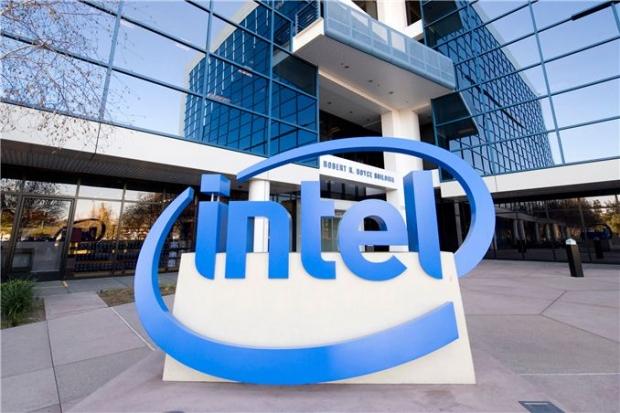 The employment cut is part of Intel's larger and continued restructuring efforts, as the company is facing a slower PC market, and continued struggles in the mobile market. The job cuts will see 12,000 employees sliced away from the company, or 11% of its global workforce. Intel will begin most of the layoffs in the next 60 days, with the entire process working its way through to 2017.

Patrick Moorhead, President and Principal Analyst with Moor Insights & Strategy reached out to us about the global workforce layoffs at Intel, saying: "In spite of the announced layoffs, Intel had a good quarter and even showed PC growth in a very down PC quarter. In fact, all but one segment showed improvements year on year".

He continued: "While there weren't specific details on exactly where cuts would be made, it appears that the cuts would be made in non-growing PC markets. Intel says they will invest more in PC markets like 2-in-1s, gaming and home gateways. All we can assume is that cuts will be made in "mainstream" productivity and consumer PCs not tied to gaming and 2-in-1s. What's clear is that Intel will continue to invest in LTE and 5G radios".

Moorhead finished off, saying: "Strategically, Intel says they will take the savings in the mobile and PC business and double-down on investments in IoT, flash memory and datacenter products. Datacenter has been an absolute profit dollar driver and Intel's big bet in differentiated 3D and XPoint memory just increases the size of the basket. I'm really interested in the future to see if Intel announces anything on GPU compute technologies that have become a de-facto standard in the future of neural networks".