We already saw at BUILD 2016 that Microsoft has big plans for the future of Windows 10. Preview builds are already gaining the ability to play with Bash and Visual Studio 2016 is looking mighty fine. A new public roadmap points towards some new previously unannounced features that look very interesting. 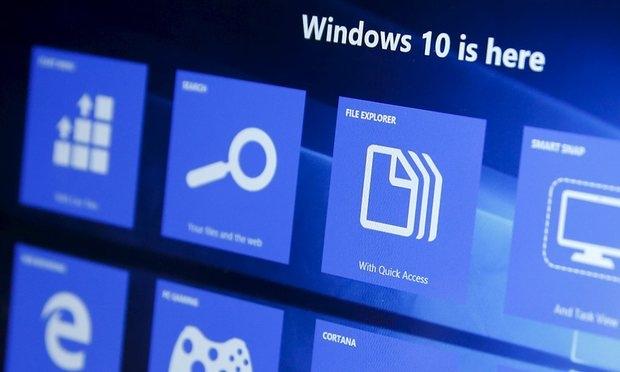 The majority of these new features are business focused and also look to bolster cross-platform connectivity, but it also speaks to a more fluid user experience of the type that Apple has been pioneering. Except here it's a bit more productivity focused and not geared strictly towards consumption of media. It isn't a sign of more mobile devices taking over Windows, but instead of the recognition that we're inherently more mobile in how we interact with technology and this allows us to switch in a way that makes sense. Or potentially it eventually will. Have to start somewhere.