NVIDIA unveiled its impressive Tesla P100 video card at GTC 2016, powered by the new Pascal architecture. P100 is built from the impressive 16nm FinFET process, as well as the hugely transformative HBM2. 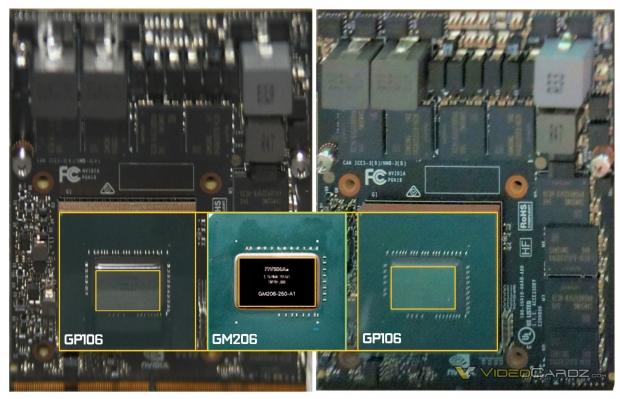 Well, what about the consumer side? Well, the GP104 will reportedly be unveiled later this month or early May, but new reports are pointing towards NVIDIA using GDDR5 on the next-gen GeForce video cards. We should expect 8GB of newer, denser, faster GDDR5 RAM. Both the GP104- and GP106-based solutions should feature GDDR5.

The newer GDDR5 should be clocked at 8Gbps, which will provide a decent upgrade over the 7Gbps on the current GDDR5 used in the GTX 980 Ti and Titan X. We will bring you up to date information on all next-gen video cards, so expect a bigger wave of GPU related news in the coming months.