When LG unveiled its new G5 smartphone, it was one of the bigger risks the company has taken, and for good reason. It has an upgradeable camera, SD card slot, removable battery, and so much more thanks to its impressive Magic Slot module. 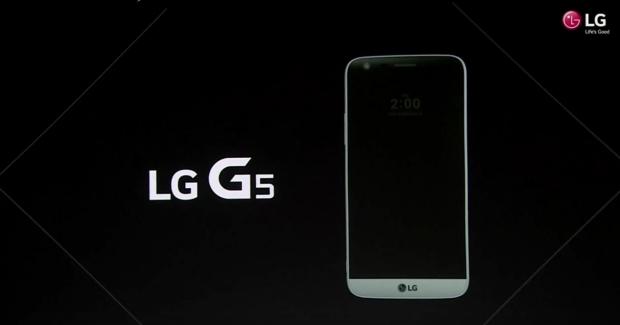 Forbes has taken a look at the G5 smartphone, comparing its rear-facing camera against the G4, and what they found was more than impressive. Forbes contributors Patrick Moorhead and Anshel Sag tested the G5's camera in "multiple camera modes, auto, manual, and HDR . However, most of the shots will be taken in auto and HDR because the reality is that most users will be using their phones in auto". 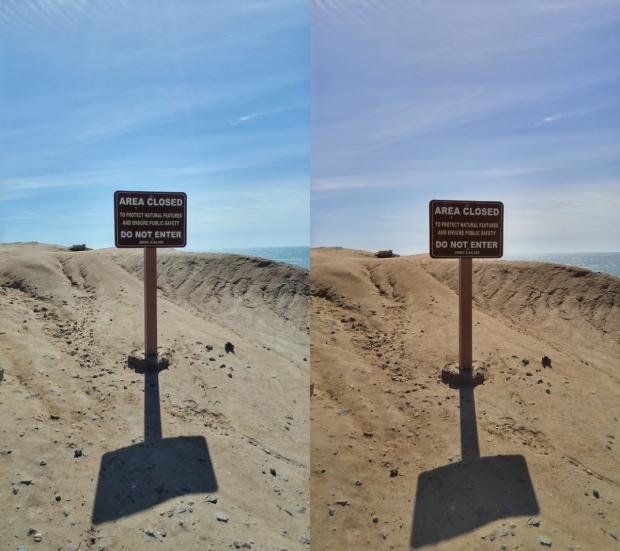 The first image, which we've got above, shows a huge change over the G4. The HDR image is interesting, as it shows how the sensor deals with bright situations. 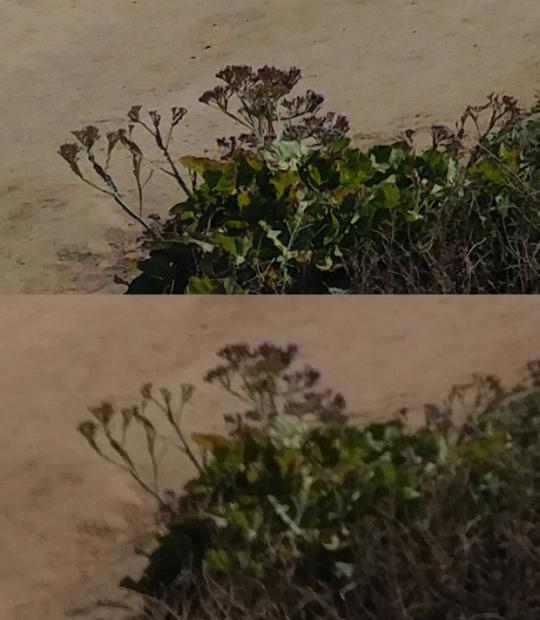 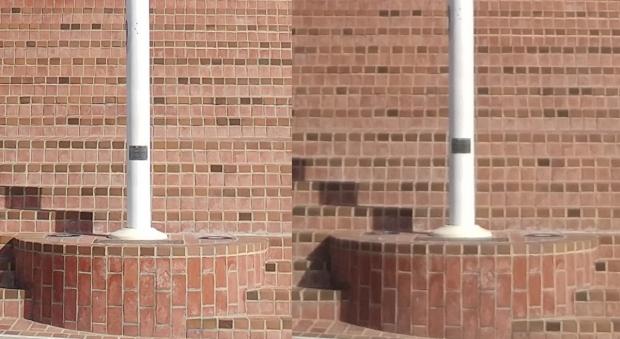 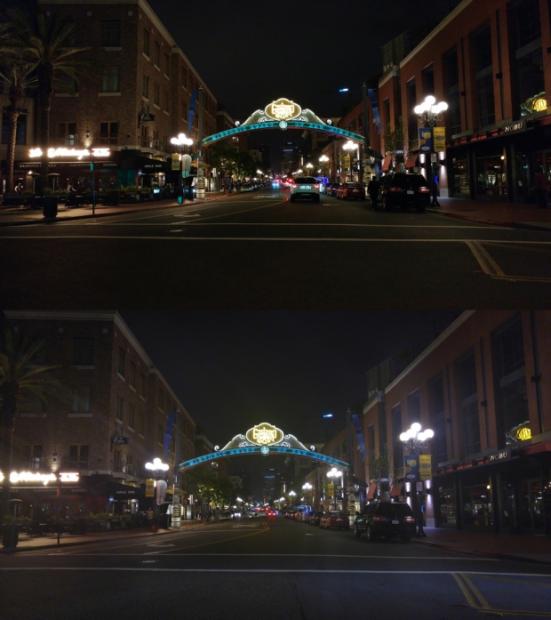 The G5 kills it when it comes to low light photography, too - as you can see above. 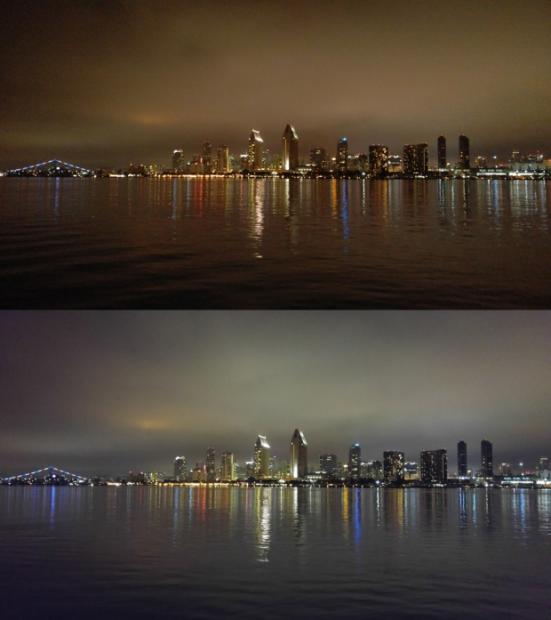 In night scenes, the G5 continues to slay the G4. But what you'll find most surprising is that the G5 has the same sensor as the G4, it's just that LG has sprinkled some kind of Voodoo Magic all over it.

Forbes contributor Patrick Moorhead writes that the "G5 is a clear upgrade over the LG G4 and if you are serious about photography and thought that the LG G4 was a great camera, the LG G5 simply takes smartphone photography to the next level. Hopefully some of the things we noticed are already ironed out in the LG G5's final software version, but even if they aren't there's a very good chance LG will resolve them down the road thanks to the programmability of today's smartphone camera platforms. If you are looking to buy a smartphone with a great camera, there is no doubt that the LG G5 will satisfy your needs and do so in a great and easy to use way".

So if you're in the market for a new smartphone that has a truly next-gen camera, the G5 should be at the top of your list.