The first Linux tablets are coming soon with Ubuntu driving the show under the hood with quad-core MediaTek processors. The devices, from BQ are available in a full HD and HD (720P) screens with the ability to run full-fledged (ARM compatible) Linux applications and turn into a traditional PC when hooked up to an external monitor and keyboard/mouse. 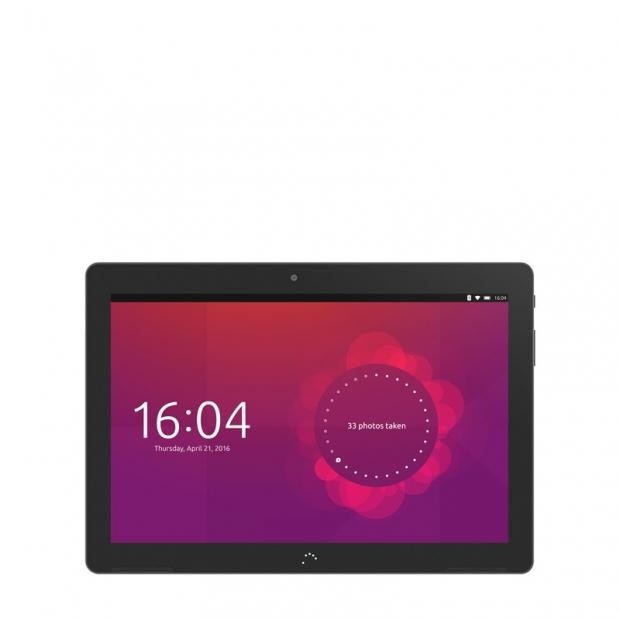 The BQ Aquaris M10 comes in two flavors, the 1280x800 10" model with 2GB of RAM, 16GB of expandable storage and a 1.3GHz quad-core MediaTek MT8163A processor. The Full HD version will actually have a 10" 1920x1200 resolution screen with the same storage and RAM but a 1.5GHz quad-core processor. Both will have an 8-megapixel rear camera, a 5-megapixel front camera and a microSD slot that can hold up to 64GB of additional storage.

The HD version is $289 while the FullHD version is $335. This is part of Canonicals bid to bring Linux into every facet of our lives, letting you enjoy it in nearly any format, akin to Microsoft's strategy with Windows 10. It's supposed to provide a seemless experience, even if it's not particularly quick with the specs these two 10" tablets have.

It's interesting and while the open-source operating system doesn't quite have the number of mobile-focused apps as Android or even Windows does, Canonical is adamant about pushing their OS into an already enriched market. The lack of apps has been enough to forestall the development of some OS's already.