Ubisoft's latest financial results have just confirmed that there is indeed going to be a sequel to Watch Dogs, and that it's slated to be released sometime in 2017. 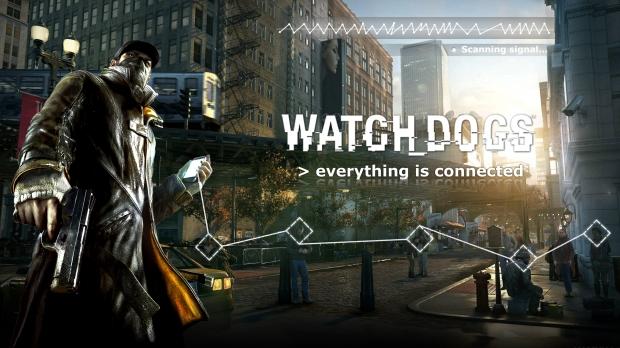 In those results a release date for the new game is expected by the end of the next financial year, which means we could theoretically see more information about this next Watch Dogs by April 30th 2017. Of course there are no details in the press release, except the following statement.

very high-quality line-up, including For Honor®, South Park™ the Fractured but Whole™, Tom

Clancy's Ghost Recon® WildLands, the next instalment of Watchdogs®, and a new high-potential

The original Watch Dogs had potential as a new type of open-world exploration game, though it was initially marred by the controversy surrounding the downgrade in graphics, which was only one problem among many. If The Division and even Assassin's Creed Syndicate are indication of the future direction of Ubisoft, then at least they're slowly increasing the quality of their games at release, taking time and effort to make them work and actually play well. Watch Dogs 2, if care is taken, could be a unique experience. It certainly sounded like a good premise. It just failed to execute is all.