Tencent is really pulling down some coin, with the Chinese giant making nearly $16 billion last year - with over $3 billion of that coming in from smartphone game revenue. 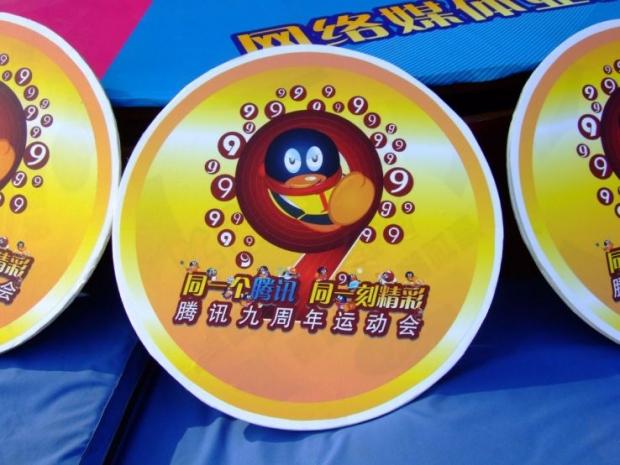 The $3 billion from smartphone game revenue is something to note, as it's an increase of over 50% from 2014. Throughout calendar 2015, Tencent posted $3.3 billion in revenue, an increase of 53% over the same period of 2014. PC client game revenue saw "low double-digit" revenue growth year-on-year, but the company didn't elaborate on those numbers.

Over the course of 2015, Tencent earned $15.8 billion, an increase of 30% over the previous year. Net profit reached $4.5 billion, up 22%, too. For 2016, the company will develop "new and emerging smartphone game genres, via leveraging our PC game experiences, smartphone game player communities, and relationships with leading game developers".