There was an unexpected outcry when the iPhone started growing in diagonal size. The smaller, and original(ish) 4" screen was sorely missed. Apple has heard those cries of anguish and have revived that particular size as the iPhone SE. But it definitely isn't the iPhone 5C of this generation. 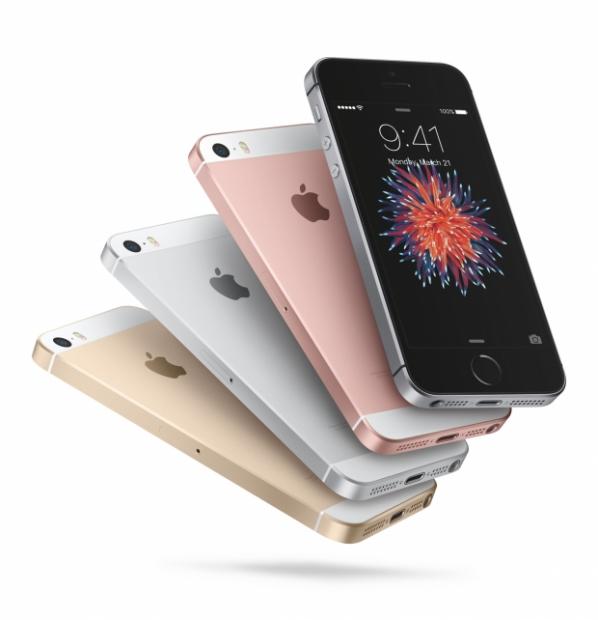 Inside the new phone are flagship level parts, with the full A9 and M9 chips found in the 6S. The only difference is the smaller Retina screen. The camera around back is also the same 12MP one featured in the 6S, 6S Plus and the recently announced 9.7-inch iPad Pro. That means this small phone is capable of 4K video and can produce slow-motion video at up to 240FPS.

NFC is also supported so you can use Apple Pay or any other NFC related app that can make use of it. For other connectivity, you'll have faster LTE support but only single-stream 802.11ac Wi-Fi support. Missing from the spec sheet is 3D touch, however. You'll be able to pre-order the iPhone SE on March 24th and they'll show up in stock on March 31st. The iPone SE will be priced at $399 for 16GB and $499 for 64GB of storage.

They're calling this the most powerful 4-inch phone, and Apple is likely right as more and more phone manufacturers move to put the most powerful combination of components into phones with larger screens. Even the Nexus line is evolving in size. With these internals, though, there's the question of battery life and whether or not it'll be impacted by the slightly more power-hungry innards.