Apple's "Loop you in" event just finished up in Cupertino today, the last one in this particular amphitheater, and it was full of updates to their mobile line. The newest member of the iPad family was announced, firmly taking the spot in the line that's slotted directly before the larger iPad Pro yet after the current iPad Air 2. 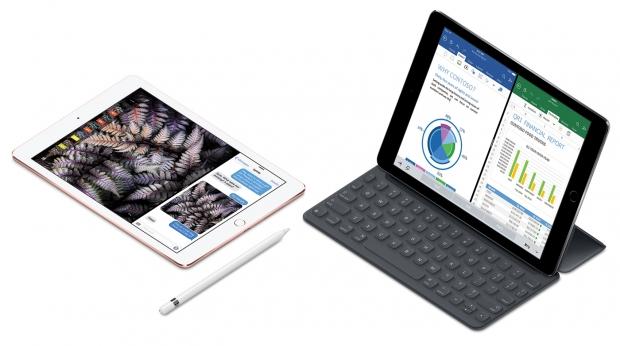 This iteration is almost exactly the same as it's big brother with the same A9X chipset, 4 speaker audio setup and Apple Pencil compatibility. The screen has a resolution of 2048x1536 with full DCI-P3 color gamut support. From the video, it looks like it's actually calibrated individually at the factory, so it should prove to have accurate color rendition out of the box.

Apple has added something they're calling True Tone display to the screen, which uses a set of 2, four channel, ambient light sensors to change the color temperature of the screen based on the ambient light around you. The screen borrows similar IGZO and the custom timing controller from the larger iPad Pro and is capable of a whopping 500 nits of brightness.

This new iPad is being targeted directly at professionals who want to be able to get work done, including photo editing, while on the go on something a bit more portable. With that in mind, Apple now has a USB and SD card adapter that connect via the Lightning connector. The USB connector is compatible with a large selection of different cameras, and can even be used with certain Ethernet adapters, microphones and other accessories. They're really expanding the capabilities of the iPad, even if the line is a bit convoluted at the moment. 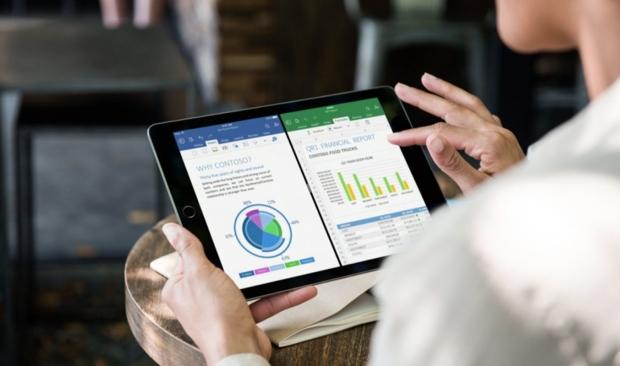 Around back is the same 12MP camera sensor as is on the iPhone 6S, with Focus Pixels, the True Tone Flash, and a new image signal processor so it can properly handle 4K footage and live photos. I'm not quite sure many people use tablets for photos or video, but just in case, it has a nice camera. Around front is a more modest 5MP camera for your video chatting need, which actually is a practical need, even for tablets.