Destiny players are suffering from content fatigue, but Bungie is ready to unload a bounty of content with a new major update coming April 12. 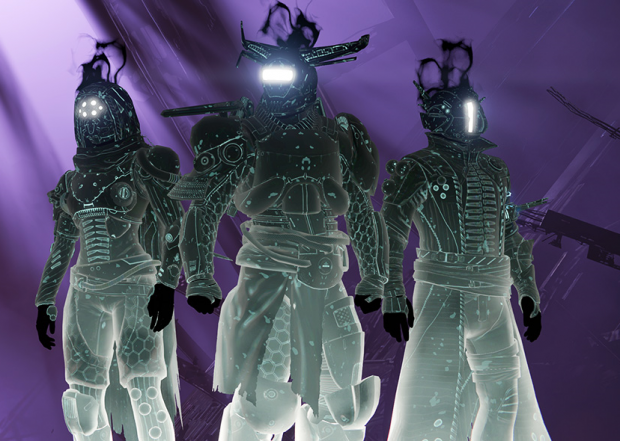 In the latest weekly update, Bungie has outlined what Guardians can expect from Destiny's new "April Update". The content drop will include a fresh batch of activities across the full spectrum of the game, from PVE to PVP, so no players are left out. That's a pretty important designation considering PVE gamers have long been clamoring for new stuff to do in the interstellar sandbox. Check below for a bullet breakdown.

Of course Bungie doesn't reveal too much about the nebulous April Update--they're not about to break their infamous hype-building nature and expose full transparency--but we do get an actual release date and content hints. Bungie will also be streaming the new content on its Twitch channel every Wednesday for the next three weeks, so be sure to tune in if you're interested. Sadly, I think most of Destiny's playerbase has moved on to The Division by now.