Microsoft announced that they've changed their internal policies regarding cross-console play, but there's been the question of whether or not it was actually possible. The president of Sony Computer Entertainment, Shuhei Yoshida, says that the technical part of having the two platforms work together in games would potentially be the easiest part of the process. In fact, Sony has had cross-platform play available with the PC since the PlayStation 2 days, so they're definitely not against such an idea. 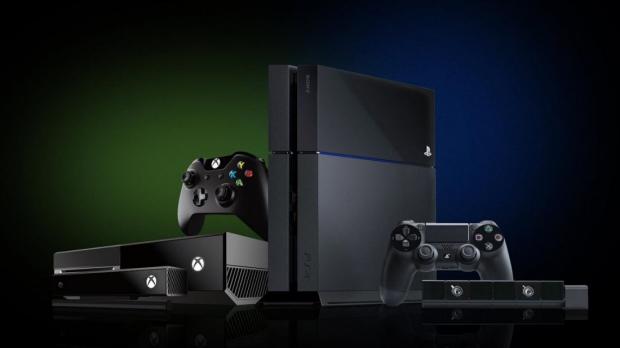 Yoshida is all for allowing gamers to play together whatever the platform, they've been pioneers since Final Fantasy 11 (which is still operational by the way). But connecting to the PC is much more straightforward with it being a much more open network. Speaking to Eurogamer, he said that "Because PC is an open platform it's much more straightforward. Connecting two different closed networks is much more complicated so we have to work with developers and publishers to understand what it is they are trying to accomplish." But it isn't an insurmountable challenge at all.

He continued by mentioning that the technical aspects of it were the easiest part to overcome. The challenge lies in whether or not it's in their best interest, from a business perspective, to actually allow it. It comes down to policy and business issues more than anything. But at least it's possible, and we're bound to eventually see Xbox One and PlayStation 4 gamers enjoying non-exclusive games harmoniously. Or at least semi-harmoniously.