The Coalition is hard at work, with the help of AMD, in fixing Gears of War: Ultimate Edition on the PC. One of the first items up for business that they want to add in is multi-GPU support, so you can strive for even more performance once the rest of the fixes come along.

Just recently they introduced a fix to the issues that caused graphics corruption to be prevalent with AMD GPU's as well as being one of the major causes of the performance issues that AMD users were seeing.

That last part of his tweet refers to how the game doesn't really have a true unlocked framerate as of yet. If you turn off v-sync, it'll run only up to your monitors refresh rate, which is likely 60Hz for the majority of gamers. They are being quite open about the issues they're working on despite the fact that those issues shouldn't even be there to begin with. 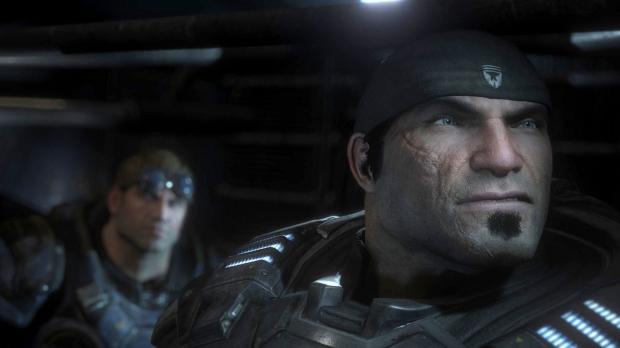