Ubisoft's anticipated MMOFPS The Division is almost here, and gamers are avidly looking for any scraps of info ahead of the game's release. As it turns out, the beta tests were small morsels compared to the hearty meal of the full game, and the final release will hold some pretty key differences. 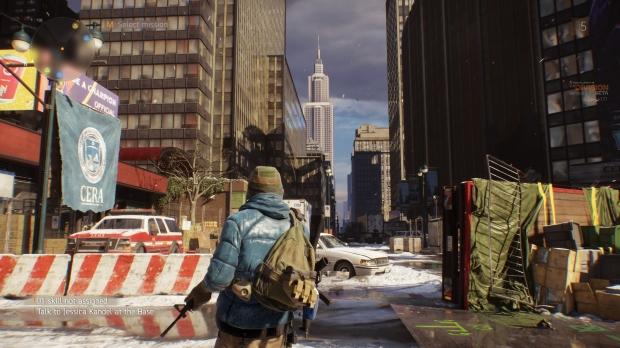 Redditor aGreatGambino has compiled a massive list that clarifies major differences between The Division's beta tests and the finished game we'll play in March. Gambino sifted through over 12 hours of past dev streams and footage to compile the info, which has been seen by thousands of gamers.

The list is a nice compendium that answers a lot of our questions and gives a better idea of how The Division will be at launch. For example, the game won't start out in Manhattan. There will be a prologue phase that bridges the story gap from the beta. The RPG mechanics will be much more dynamic, too. Players can equip up to two skills with a signature skill, and beef up stats and abilities with talents and perks. Be sure to check below for the full list, and we'll probably see Ubisoft spill more details before The Division's launch on March 8.