There are few moments in life where you become so surprised that your mouth literally hangs agape at home. But watching Gabe Newell, usually a quiet, reserved and mysterious person that rarely makes public appearances do something this generous is one of those. He gave away HTC Vive Pre's at the 2016 Unity Vision Summit like a veritable Oprah.

Even though it's pretty clearly a marketing stunt and probably doesn't cost Valve very much to give them away, it's still an incredible gesture to the assembly of people eagerly awaiting his presence. He appeared on screen with a fluffy white beard and did what only the Internet Santa Claus can do, give away awesome prizes.

It wasn't the announcement of Half-Life 3, which would have been equally exciting, but it is a fantastic way to help increase excitement about surrounding VR. It has the potential to be something truly groundbreaking, and performances such as this only help to drive innovation. And who doesn't want a gift from the Gaben himself?

The HTC Vive is going to be available for pre-order on February 28th. 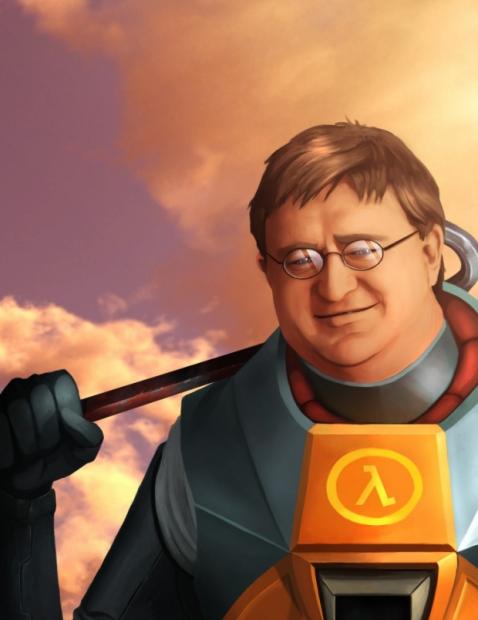