If you wanted to give Paragon a try during the PlayStation 4 test that they're having on February 13th, then you'll also be able to play on servers against PC players in a marvelous example of true cross-play functionality. 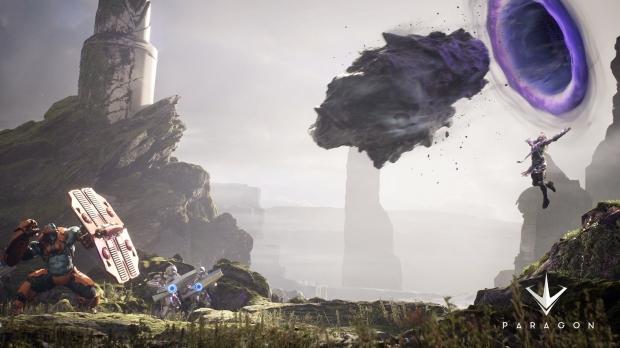 They started asking for beta testers just last month when they opened up the sign-up page to include PlayStation 4 users. If you were one of those that has beta access, you'll get some more information from them this week and a way to redeem a PS4 specific key. Just make sure you've linked your Epic Games account with your PSN account in order for it to work properly.

Below are the official testing times for the beta, dubbed Online Test 7.