It has been teased for a while now, but Epic Games has just officially announced Paragon. Paragon is Epic Games' new third-person MOBA, which will be released onto the PS4 and PC in 2016.

Paragon allows players to choose from an "ever-expanding roster of unique Heroes [and] earn cards". The developer will allow paid early access to Paragon in spring 2016, with an open beta to be released in the summer. The video that we've embedded above is using the in-game graphics engine for Paragon, which definitely looks great. 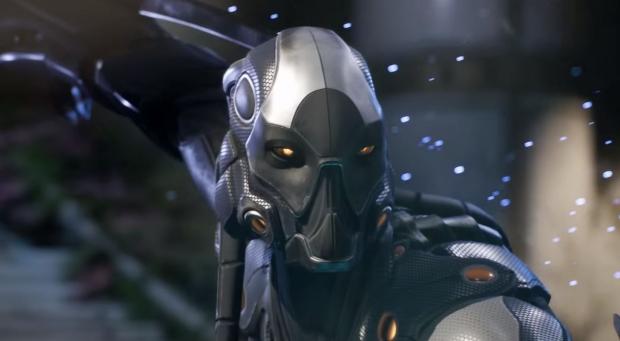