A few days after learning Samsung's Galaxy S7 Edge (concept picture below) would feature a 3,500mAh battery comes an FCC filing confirming the original rumor was close but not quite on. Rather than 3,500mAh, the Edge will feature a 3,600mAh battery, according to a screenshot included in the filing. 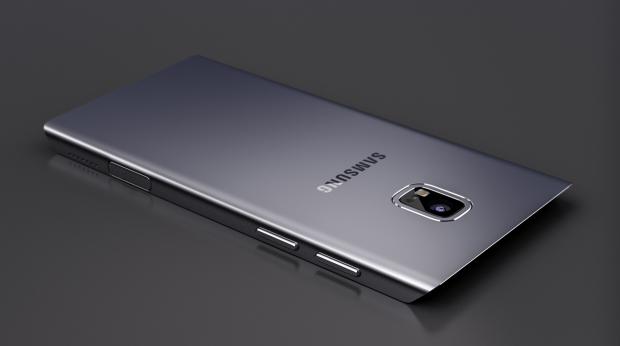 Unfortunately, the Galaxy S7 doesn't feature such a screenshot, so we can't confirm the previous 3,000 mAh battery rumor.

If you are looking forward to the S7 or S7 Edge, be sure to mark your calendar for February 21, when Samsung will reveal both phones officially.