Russian blogger Eldar Murtazin claims the upcoming Samsung Galaxy S7 lasts 17 hours on a single charge. You might be thinking that's nothing with light use, but Murtazin was playing video and had screen brightness at 100%. He also tested a dual-SIM version with 75% brightness and LTE always-on. With this test environment, the phone lasted a full two days. 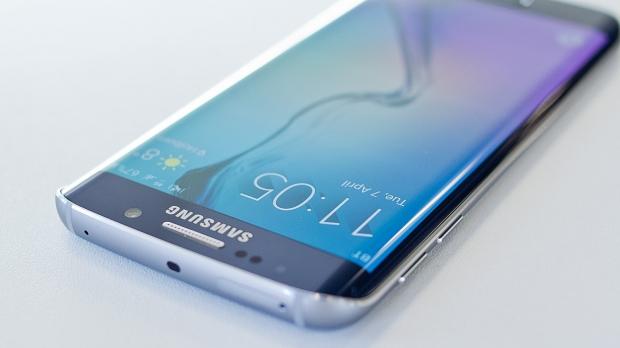