Final Fantasy IX is finally out on iOS and Android after being teased back at the end of December. We were unsure whether it would be a staggered Japanese then western release, but it looks like it's now available worldwide. 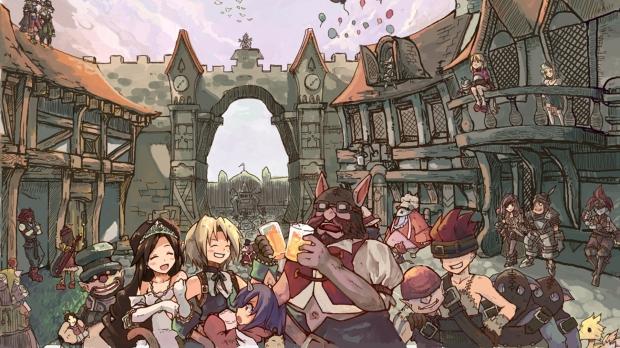 This is one game that has been long in the making, much anticipated and actually wanted. From what can be gathered, it's not just any old port, but the controls have been sufficiently optimized to allow for some good mobile gaming, and the graphics are all nicely upgraded to be high resolution. Some cheats are also available if you need them, like turning off random encounters or even a fast-forward button.

RPG's with savestates make for great on-the-go games because you can theoretically easily pick up where you left off. If you can put it down. And if you can't, I don't think anyone would blame you.