id Software and Bethesda have announced the release date for their hellishly chaotic Doom reboot, choosing a very fitting date of Friday, May 13th to launch the game.

According to id, the game is all about "badass demons, big 'effing' guns, and moving really, really fast", and based on the new bloodthirsty campaign trailer, the new reboot is everything we'd expect in a Doom game. The FPS mechanics are gracious and fluid, delivering obscene death to nightmarish hellions with equally insane weapons. We even get to see a three-barreled minigun tear through demons like tissue paper. Based on the trailer, the game will most likely be in full 1080p 60FPS on all platforms.

As with most modern games, Doom will release with its own $120 collector's edition that includes a 12-inch Revenant statue based on an in-game 3D render. The dastardly skeleton statue also sports LED lighting and a low-power, spinning turbine to boot. The Doom CE also includes multiplayer skins and a stylish metal case, but all in all it seems like the standard fare for these types of deals.

Doom will unleash total havoc upon the earth on May 13, 2016 across PS4, Xbox One and PC. For more info jump over to the game's official website. Just in case you need some more horror in your life, check out the gallery of screens below. 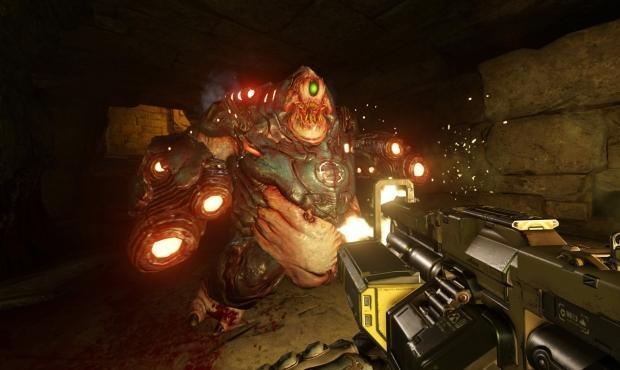 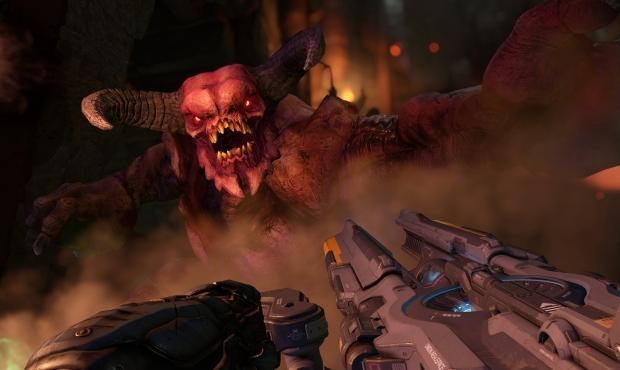 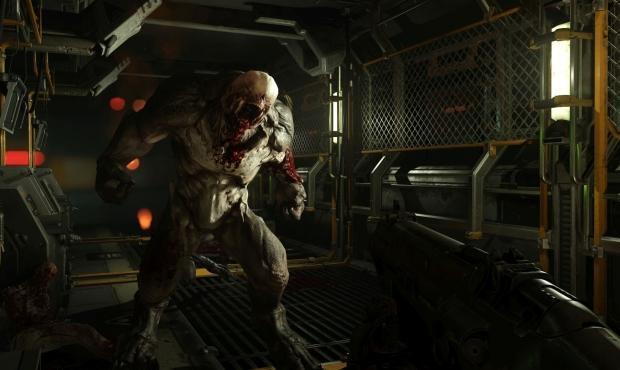 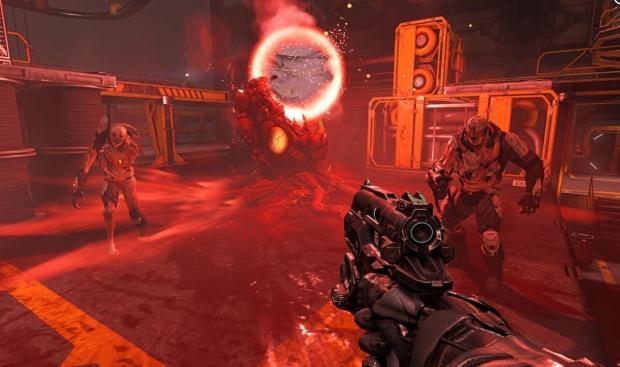 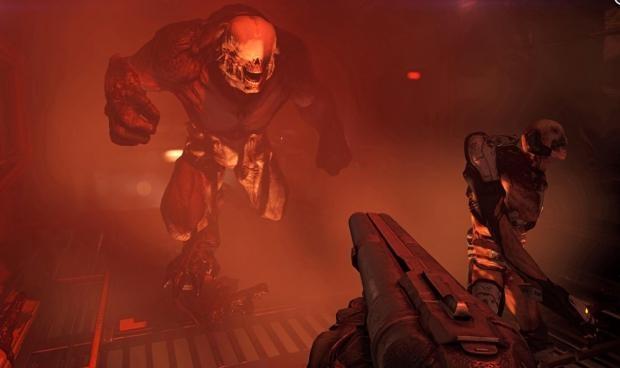 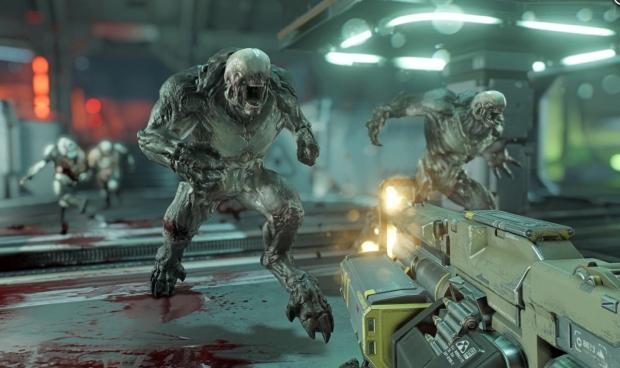 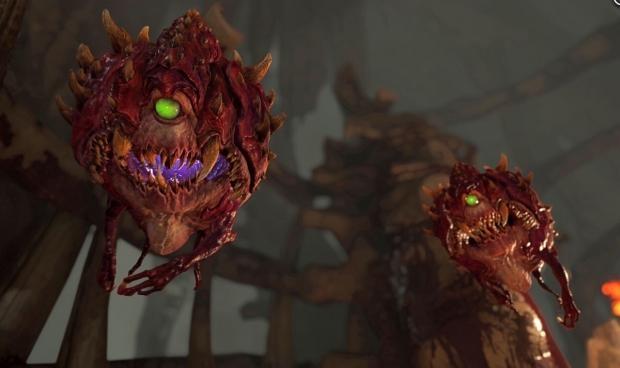 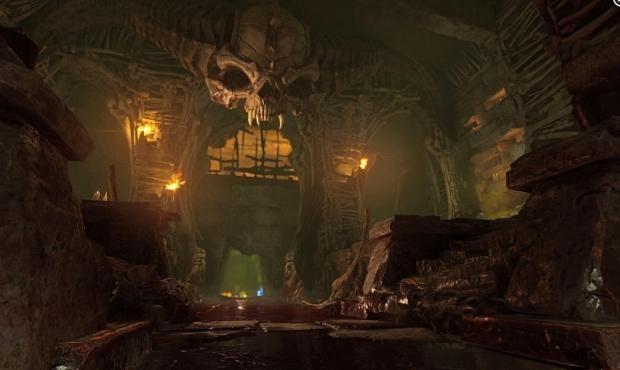 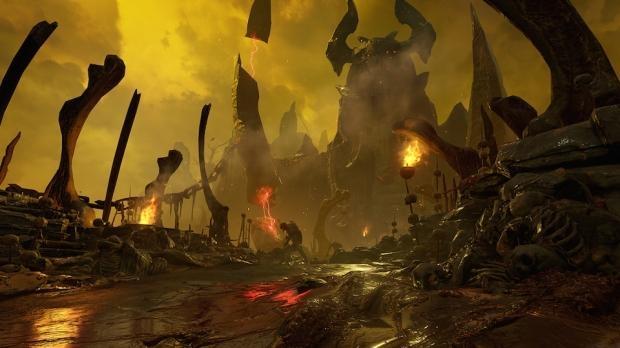 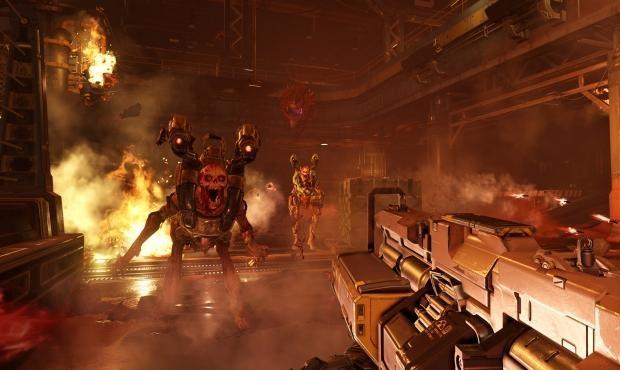 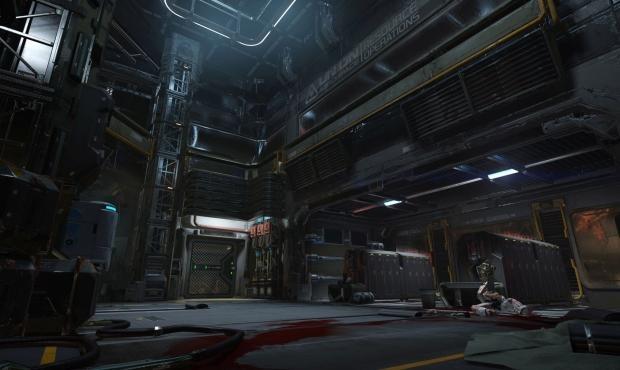 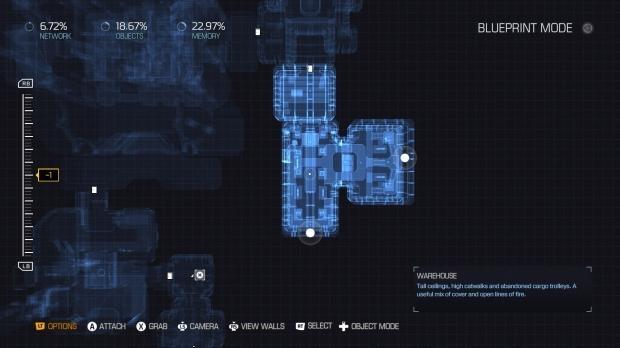 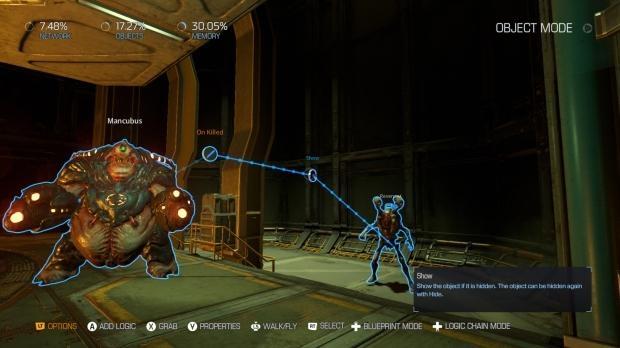