We're finally seeing the fruits of Alphabet's labor with YouTube Red, with the company promising original content for subscribers who cough up $10 per month.

Well, the first YouTube Red original series features none other than infamous YouTuber 'Pewdiepie', with 'Scare Pewdiepie' being the first show off the rank. Pewdiepie's "reality-adventure" will continue his work from YouTube, but there will also be three movies released onto YouTube Red from Astronauts Wanted and Lilly Singh, AwesomenessTV and Rooster Teeth.

There'll also be a release from Lazer Tech, a documentary called A Trip To Unicorn Island, which covers Singh's 30-city world tour. When YouTube Red's original shows were announced in November 2015, we were promised 10 projects - so we should expect 7 more programs and movies to be released, including a project from CollegeHumor. 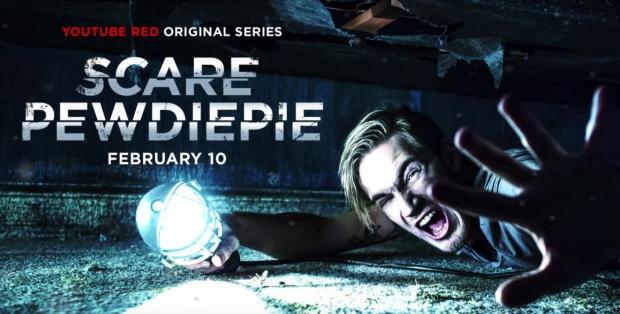