Today's chemically-charged lithium ion batteries can be quite disastrous when they overheat, and even lead to explosions. While hardware-makers have pushed to make mobile batteries more powerful, we don't always hear about making them safer--but it looks like a new prototype from Stanford could do just that.

Stanford University has created a new lithium ion battery that won't overheat, potentially opening up the doors for everlasting Stanford's new battery has a safety function not unlike thermal trips in CPU hardware that automatically shuts itself off when it gets too hot. "People have tried different strategies to solve the problem of accidental fires in lithium-ion batteries," said Stanford professor of chemical engineering Zhenan Bao. "We've designed the first battery that can be shut down and revived over repeated heating and cooling cycles without compromising performance."

The science behind the new tech depends on a combination of thermally-responsive polymer, which acts as a conduit for the electricity, and graphene-coated nanoscale nickel particles to carry the charge. The polyethylene film expands when heated up, separating the nickel particles from the electrodes and thus cutting off the flow of electricity. Once the temperature drops back to a stable point, the film will shrink and enable a steady flow of electric current--and the process can be repeated many, many times without losing efficiency.

It'll be interesting to see if manufacturers like Huawei and even Apple will utilize Stanford's new Li-ion batteries in future devices. Huawei has made a range of ultra-efficient quick-charge batteries to power its next-generation handsets, so it'd behoove the hardware-maker to pay attention to these studies.

Be sure to check out the official research report for more on the science behind the battery tech. 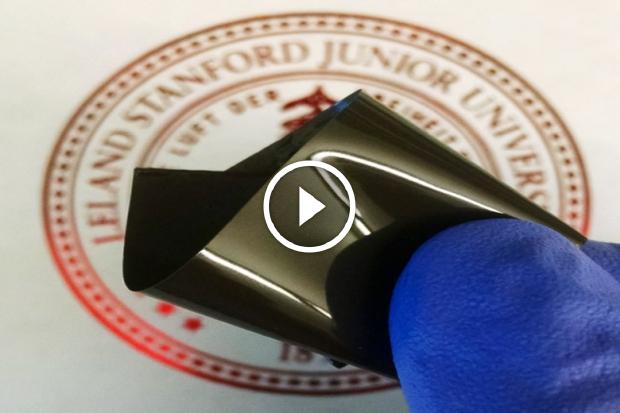