It looks like Apple will not be unveiling the successor to its first wearable in a few months, with the Apple Watch 2 to arrive later in the year. 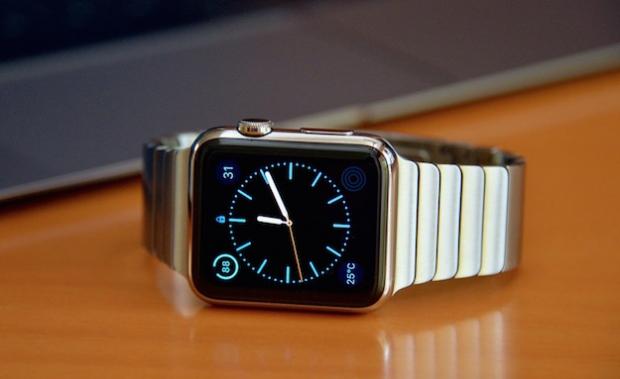 It looks like the original 18-month refresh cycle for Watch is true, and there won't be much changed from the original wearable. According to TechCrunch's Matthew Panzarino, Apple Watch 2 will include newer casings and improved battery life, but it won't arrive in the March-April timeframe that has been previously rumored.

Panzarino still says that Apple might unveil new "design partnerships" for Watch 2 in March, and new accessories to keep the momentum of Apple Watch chugging along. He also added that we might see a minor update to Apple Watch with a FaceTime camera early this year, but it will not be a "full Watch 2.0". Panzarino added that he talked with Creative Strategies analyst Ben Bajarin, who said that there's no evidence that Apple would be releasing a full-fledged Apple Watch 2 anytime soon.