In a surprise drop from Paramount Pictures, the first trailer for the spin-off sequel to Matt Reeves 2008 found film sci-fi hit 'Cloverfield' is here and what's more, the film will hit cinemas in a matter of weeks.

Starring John Goodman and Mary Elizabeth Winstead, and produced by 'Force Awakens' director J.J. Abrams, the film looks to be set in a post apocalyptic environment, following the devestatation caused by the nuclear attack launched to destroy the Cloverfield monster. Asked if the film is a direct sequel to the 2008 film, Abrams confirmed to Collider "the idea came up a long time ago during production. We wanted to make it a blood relative of Cloverfield. The idea was developed over time. We wanted to hold back the title for as long as possible." 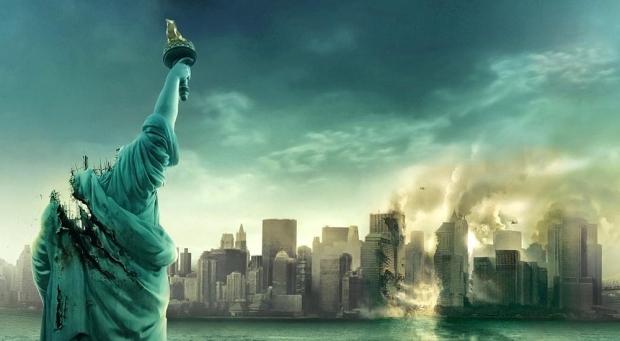