In a week which has already seen the loss of legend David Bowie, tributes are also flowing in for veteran character actor Alan Rickman, who passed away yesterday aged 69 following a battle with cancer. 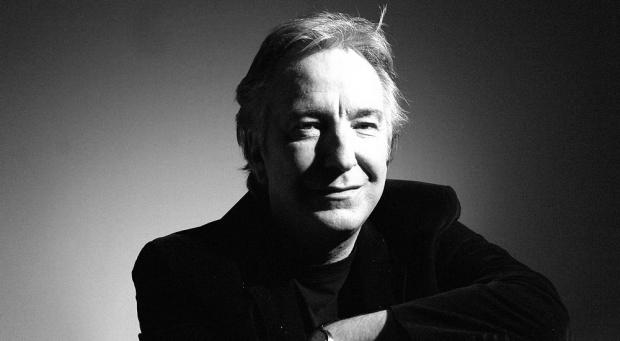 Best known to audiences as Snape in the 'Harry Potter' series, Rickman had a long career in film, with memorable roles in 'Die Hard', 'Galaxy Quest', Love, Actually' and 'Robin Hood: Prince of Thieves'.

'Harry Potter' luminaries, such as creator J.K. Rowling and star Daniel Radcliffe have taken to social media to mourn the actor's passing.