Oculus founder Palmer Luckey has been on a Reddit AMA spree, saying that the PlayStation VR isn't as high-end as the Rift, and that Nintendo's Virtual Boy 'hurt' the VR industry. 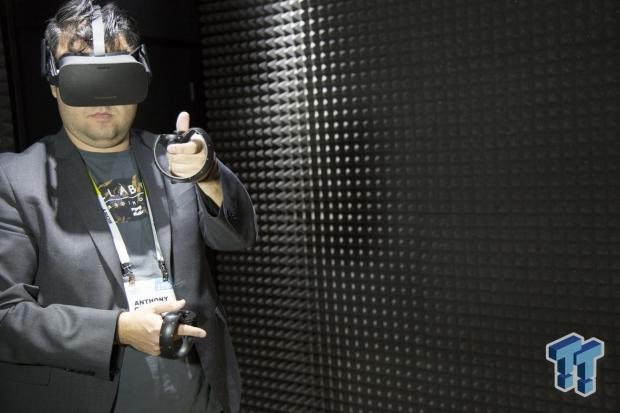 But when it came to the Rift headset itself, he said: "Our OLED displays and control over the viewing environment make it one of the most accurate displays you can get. In the near future, VR displays are going to surpass traditional displays in almost every way".