The full trailer for Hulu's adaptation of Stephen King's time travel novel '11.22.63' is here and it looks like it could be a very solid adventure indeed. 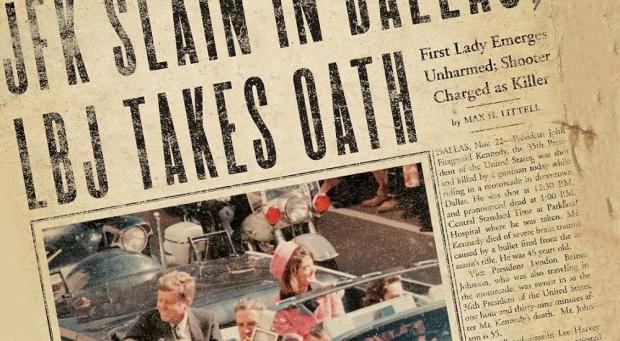