From today, content streaming giant Netflix has announced it has gone live in (almost) every country in the world and adding more than 160 new locations and more languages such as Arabic, Korean, Simplified and Traditional Chinese. 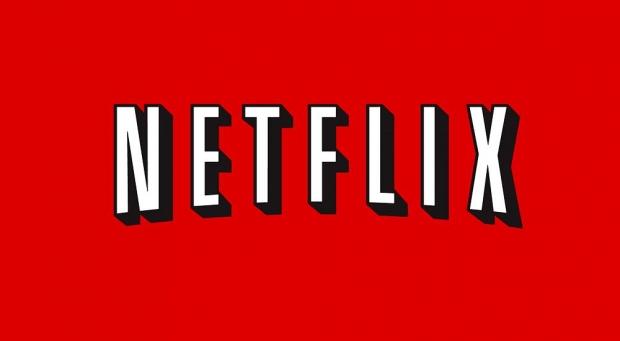 During the companies CES keynote, Netflix Co-founder and CEO Reed Hastings announced that "today you are witnessing the birth of a new global Internet TV network. With this launch, consumers around the world, from Singapore to St. Petersburg, from San Francisco to Sao Paulo, will be able to enjoy TV shows and movies simultaneously, no more waiting. With the help of the Internet, we are putting power in consumers hands to watch whenever, wherever and on whatever device."

Despite this big announcement, Netflix has admitted that the service is still not available in China, probably due to the countries tough government censorship, and also not in Crimea, North Korea and Syria "due to U.S. government restrictions on American companies."