It looks like HTC is set to dominate the gigantic Chinese market with its Vive headset, with the Taiwanese giant inking a deal with Hangzhou-based ShunWang Technology, Inc - one of China's biggest Internet cafe software companies. 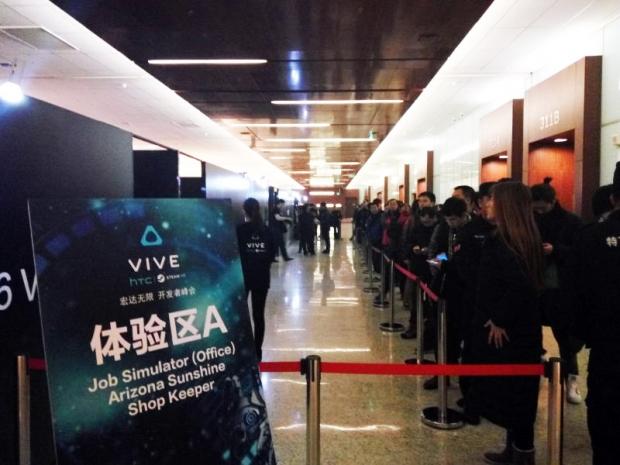 HTC and ShunWang have established a pilot program in Hangzhou, which lets players buy 10 minutes in a Vive-powered VR room for $2 to $5. Chairman of ShunWang, Hua Yong, explains: "The sustainable development of VR gaming needs hardcore gaming, which is mainly supported by Internet cafÃ© platforms. As the biggest Internet cafÃ© platform service provider in China, Shunwang will make full use of its existing network and operation capacity in the industry to bring the best VR experience to hundreds of millions of Internet cafÃ© game players".