An industry insider has indicated to the Korea Electronic Times that Samsung will be mass producing Greenland graphics chips for AMD starting in the second quarter of 2016. This follows the recent news GlobalFoundries will be producing for AMD, so it has two partners on its hands as of now. 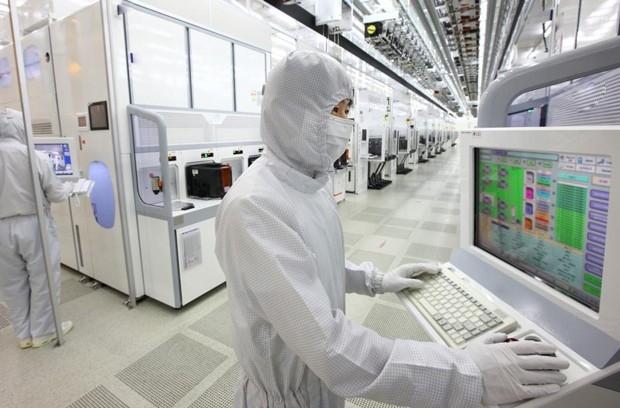 Word is AMD will be "fluidly regulating" how many chips are produced by each company based upon yield and other factors.

It's said Greenland, which is based on the 14nm FinFET process technology, is twice as efficient as the 28nm Fiji. It's also said that shortly after Greenland begins production, Zen production will begin, and will also see production split amongst Samsung and GlobalFoundries facilities.

The same source has indicated Samsung is readying its 10nm process technology for 2017.