The controversy between estranged Metal Gear Solid creator Hideo Kojima and Japanese games publisher Konami continues to roil across the games industry, culminating in a new incident at this year's The Game Awards showcase. 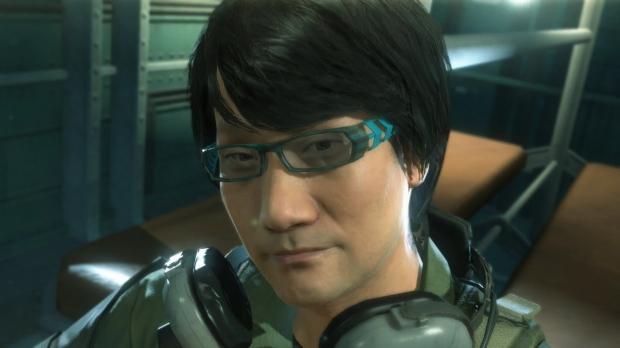 Metal Gear Solid V won Best Action/Adventure game at The Game Awards 2015, but the celebration was short-lived when gamers realized that Hideo Kojima wasn't in attendance. According to TGA 2015 host Geoff Keighley, Kojima was advised not to attend the show or accept any on-stage awards at the behest of Konami's lawyers.

"As you noticed, Hideo Kojima is not here with us tonight and I want to tell you a little about that," Keighley said after the winners were announced. "Mr. Kojima had every intention of being with us tonight, but unfortunately he was informed by a lawyer representing Konami just recently that he would not be allowed to travel to tonight's awards ceremony to accept any awards. He's still under an employment contract. And it's disappointing and it's inconceivable to me that an artist like Hideo would not be allowed to come here and celebrate with his peers and his fellow teammates."

So there you have it. Although Kojima's studio has been completely reassigned and despite the fallout between him and Konami, the MGSV dev remains bound by a contract. Remember, according to Konami, Kojima is "just on holiday" and hasn't officially left the publisher, despite saying that Metal Gear can "definitely continue" without Kojima's help.