It was only yesterday that we reported that Hideo Kojima had left Konami after a huge 29-year stint, but according to Konami, he's taking a long deserved vacation. 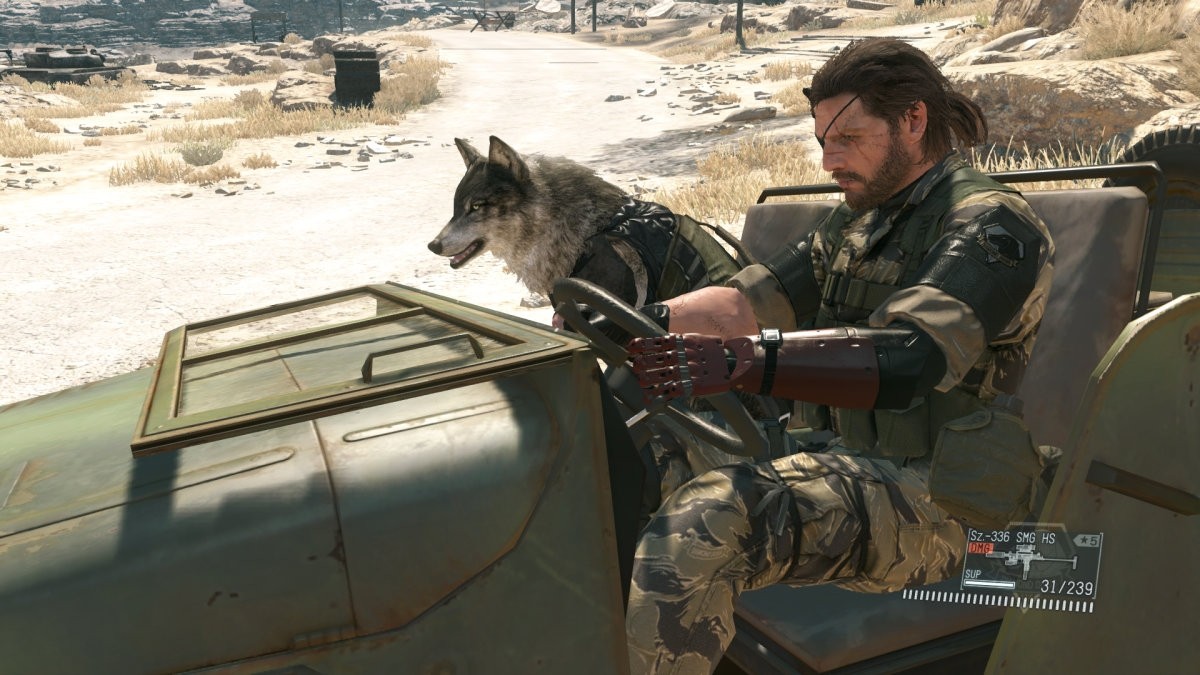 Konami denied Kojima left the studio to Japanese site Tokyo Sports, which Kotaku translated: "Currently, Kojima is listed as a company employee" according to a Konami spokesperson. But there was a purported farewell party for Kojima, and then the Konami spokesperson shot those rumors down, adding: "We're not sure what kind of thing this was".

How long will the Konami team be off enjoy their vacation time after pumping away at Metal Gear Solid V: The Phantom Pain? Konami doesn't know. But New Yorker contributor Simon Parkin, who broke the story on his "Kojima has left the building" story, shared a photo of the purported goodbye party for Kojima at Kojima Productions. The photo above is from the purported party, but Konami denies it took place.