XXIt may or not signal the return of fan favourite 'Game of Thrones' character Jon Snow, but the newly released tease for the show's sixth season does give a pretty good hint.

The brief teaser flashes through some of the more memorable scenes in the series first five seasons, before a shot of the seemingly lifeless Jon Snow that we saw in the season five finale. 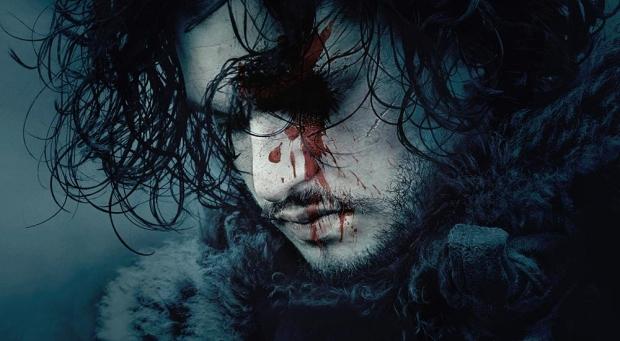 Hitting screens in April 2016, the next batch of ten episodes will not be based on a George R.R. Martin plot, having exhausted all the 'A Song of Ice and Fire' books in the last season. Instead, screenwriters have crafted the plot through discussions Martin, but may very well deviate from the material in the forthcoming sixth novel.