Appointed as a representative for six major Hollywood studios, The Motion Picture Association of America (The MPAA) has published new anti-piracy guidelines, addressing how they are slightly loosening the noose on cinemas and more. 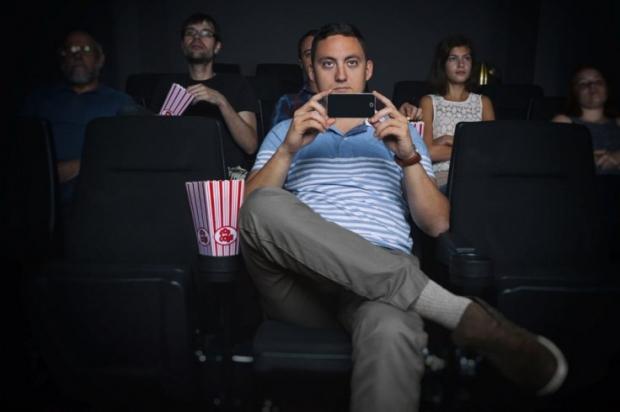 Set to target those who film movies while at the cinema, The MPAA is now telling these facilities that calling the cops on recorders is now an optional endeavor, previously ordering workers to call law enforcement immediately. While this policy is targeted mostly at handy cam users looking to leak movies on torrent websites, The MPAA has included recording devices of any kind, including Google Glass.

The MPAA previously implemented a $500 'bounty' to workers who caught and apprehended pirates looking to steal content, with this also being removed in the latest update. While a bounty was a good token in the first place, the removal of a 'bonus' will possibly breed a negative culture within the cinema employees.