According to the latest rumors, NVIDIA will be discontinuing the 2GB variant of its mid-range GeForce GTX 960. The 4GB model launched just after the original 2GB model, but with the 4GB model only being around $40 more, it makes sense. 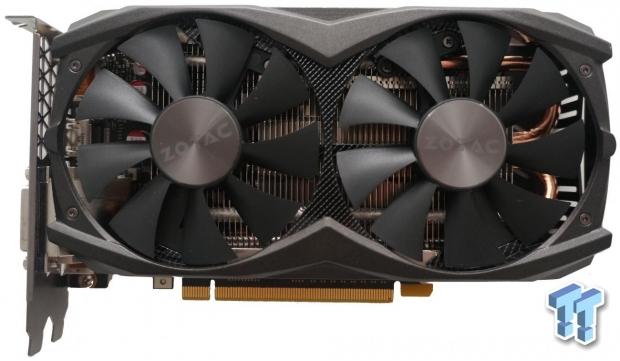 The reason? The GTX 960 doesn't perform as well as AMD's card at the same price point, the Radeon R9 380. The Radeon R9 380 ships with 2GB or 4GB of framebuffer depending on the model, so NVIDIA is making a good move by discontinuing the 2GB model. It will also mean that we could see a price reduction, too. As for the specs, the R9 380 has a 384-bit memory bus, which provides much more memory bandwidth than the 128-bit on the GTX 960.