In an age where 4K Ultra-HD is just starting to take hold in smartphones and TV set-top boxes like NVIDIA's Shield TV, tech engineers are already pushing the limits of 8K. 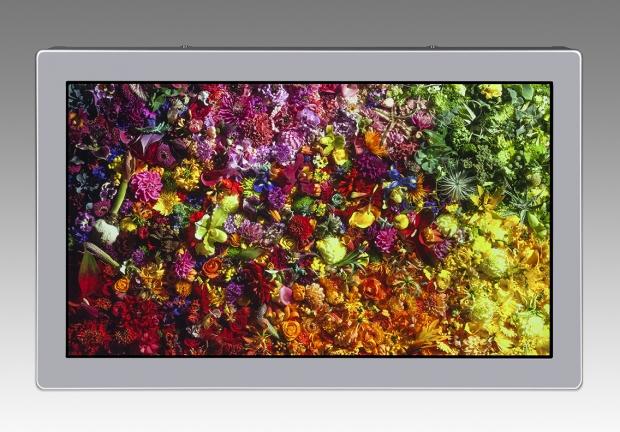 Sharp's titanic 85-inch 8K TV stands as a momentous leap forward in high-definition tech, but what about condensed 8K models? Apple supplier Japan Display leads the charge with the world's first compact 8K LCD panel, which condenses a resolution of 7,680 x 4,320 in a 17.3-inch display.

The 8K module sports a pixel density of 510 pixels-per-inch and has a total of 33,177,600 individual pixels, and an impressive 120Hz refresh rate. Thanks to its wide 176-degree viewing angle, high 2000:1 contrast ratio and minimized color shift, Japan Display affirms the 8K panel can deliver "life-like 8K images with a true sense of depth".

The company affirms that the 8K LCD panel will see potential use in a number of markets including high-performance gaming, video and image production, the professional medical field and many others. The panel will be on showcased during the CEATAC expo in Japan starting October 7.