The upcoming 'Steve Jobs' has been both praised and pilloried by those who knew the man best, but with the film beginning its worldwide release next month, fans will get to weigh in themselves. Today, distributor Universal Studios has released the final trailer for the film which samples the three major timelines that the film hones in on.

Michael Fassbender portrays Jobs in the film, which is already generating strong Oscar buzz. 'Steve Jobs' hits cinemas in United States on October 23rd, but has been delayed in Australia until January 2016. 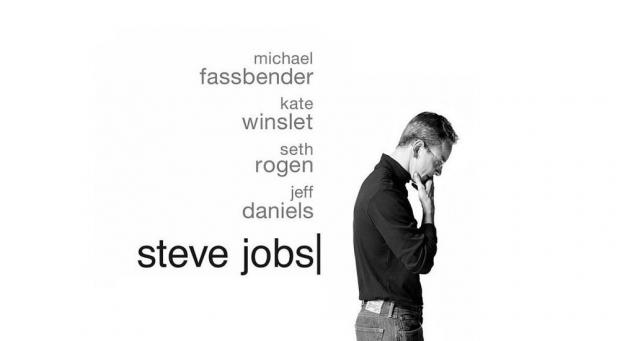