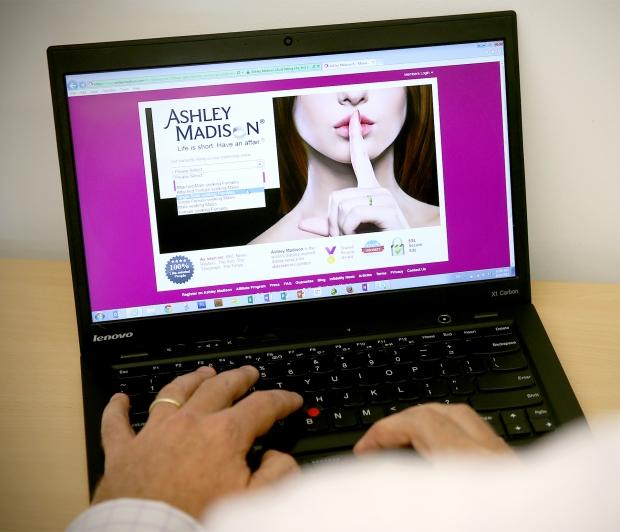 "I'd be surprised if you get a lot of traction here," said Scott Vernick, partner and head of data security and privacy at the Fox Rothschild LLP law firm, in a statement published by the Associated Press. Even with the data finding its way from the dark web to the regular Internet, trying to win lawsuits against breached companies doesn't tend to end up well for plaintiffs.

A Canadian law firm recently filed a $578 million class-action lawsuit on behalf or Ashley Madison users, and there are at least four active lawsuits against Avid Life in the United States. One was filed in Missouri, one was filed in Texas, and two others were filed in California - and all have anonymous plaintiffs listed.

However, attorneys looking for a quick and high-profile payday may struggle to not only attract people willing to admit they were registered on the site - it's unknown if courts will allow people suing Avid Life to keep their identities anonymous.