Swatch is taking a relatively cautious approach to the smartwatch market, in an effort to avoid directly competing against the Apple Watch, Motorola Moto 360, and other smartwatches. However, the Swiss watch company has plenty of growth for its smartwatch product portfolio - while providing individual smartwatch features in its devices. 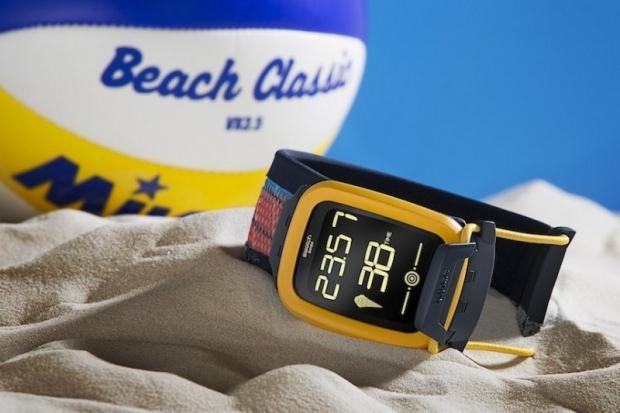 "Our product is called Touch Zero One and that gives enough room for Zero Five, Zero Nine," said Nick Hayek, CEO of the Swatch Group, according to the Tages-Anzeiger newspaper in Switzerland. "The Touch Zero One is not the end of the progression."

The Swatch Touch Zero Two will launch during the Rio Olympic Games 2016 next summer in Brazil.

In early July, Hayek said Swatch manufactured 20,000 smartwatch units - with an aim of launching in the United States, China and Switzerland. It looks like the watch manufacturing company has more ambitious plans for the wearables market.