Watch maker Swatch looks forward to launch its own smartwatches next year, with the aim of competing for a multi-billion-dollar industry that analysts expect Samsung, Apple, and other companies to dominate in the coming years. Swatch is the largest watchmaker in the world, and hopes its new Swatch Touch - scheduled for release in 2015 - will help shake up the smartwatch market even further. 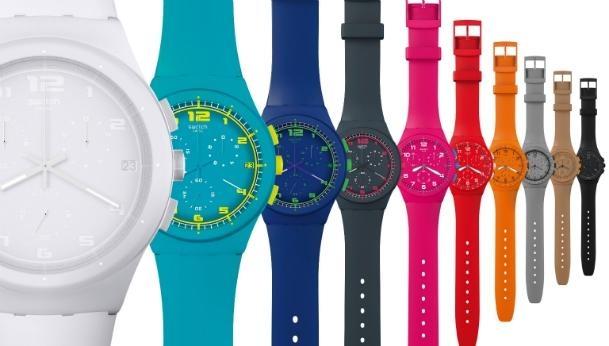 "Our first message for customers is the watch," said Nick Hayek, Swatch CEO, in a recent interview posted on Reuters. "If they like it, they might also be interested in the extra functions. It is a problem if you only define a product by its technology. Technology alone doesn't sell, not in watches."

Analysts believe Swatch could take a two percent revenue and earnings hit from potential Apple iWatch growth with each 10 market share the iWatch can capture. Swatch and Apple would be able to offer a lucrative product, but Swatch wants to continue selling fashionable watches - and not just focus on technology.