It looks like spouses are calling divorce lawyers after finding potentially unfaithful partners listed as members of Ashley Madison. 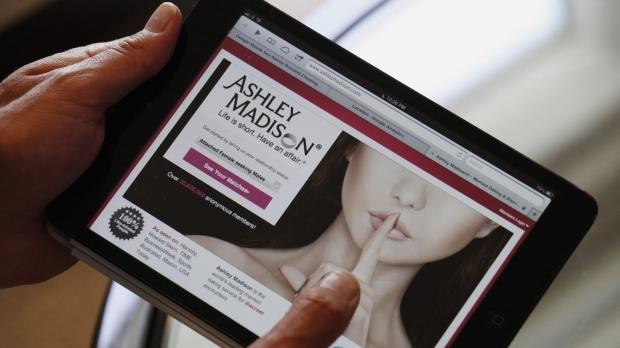 A report published by The Times indicates relationship counseling services and divorce lawyers have seen an uptick in phone calls and correspondence from angry spouses. After 33 million members were exposed, it's likely a similar trend is likely to happen in the United States and elsewhere in the world - as more people search the database.

There could be a significant level of fallout from the data dump, as many government and military email addresses were discovered. Some personnel could face charges - while others could have their security clearances pulled - with members in other parts of the world afraid of physical violence or capital charges.

Avid Life Media, while dealing with a nasty PR nightmare, also could face a financial mess if users choose to sue.