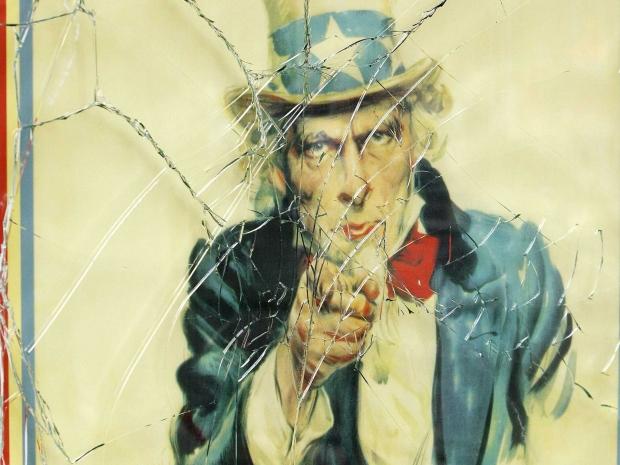 "There's a place to find common ground between personal civil liberties and NSA doing its job," Bush recently said, as published by the AP. "I think the balance has actually gone the wrong way."

Bush also noted that recent Patriot Act changes forcing an end to bulk collection of American phone records wasn't the right idea - and was done with "no evidence" Americans' civil liberties were violated.

Silicon Valley and the US government are currently engaged in an ongoing battle regarding encryption - where the government and law enforcement want backdoors into encryption technology - is making it "harder for the American government to do its job while protecting civil liberties to make sure evildoers aren't in our midst."

Of course, many Americans might be more willing to discuss surveillance, encryption, and other cybersecurity problems if voters trusted the US government. Or, there was some evidence that these possible privacy invasions made a difference.