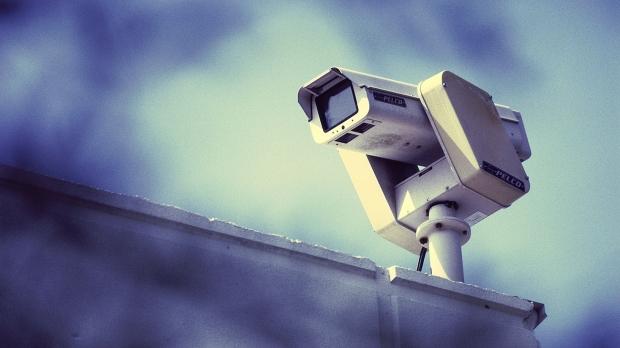 "Our job is to look at a haystack the size of this country to find needles that are increasingly invisible to us because of end-to-end encryption," Comey told the US Senate Committee on the Judiciary. "People watch TV and think the FBI as a way to break that encryption... we do not."

Sally Yates, deputy attorney general for the Department of Justice, said the government doesn't want "a front door, back door, or any other kind of door" to user data. She also noted difficulties surrounding user data that is becoming "warrant-proof."