Recently there was news spread that Steve Luczo, CEO of Seagate, wasn't exactly a fan of SSDs as quoted in a recent investor conference call. 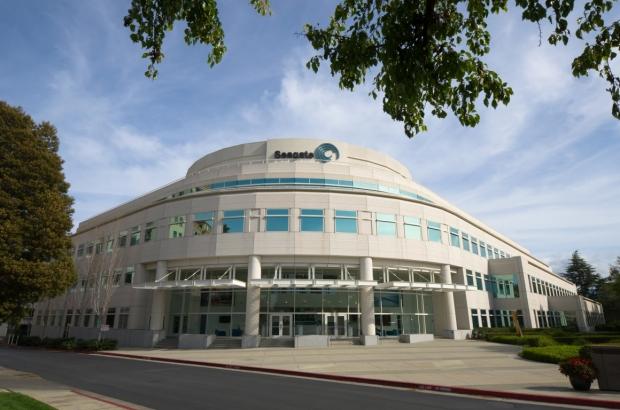 The line taken out and analyzed was Luczo stating "There is no one that is using SSDs for storage," with further clarification that "I mean, maybe at the margin for replacing boot drives... I mean, maybe one or three per cent of the hierarchy is SSDs for storage. Most of your flash product is actually not hanging off the storage bus, it is fast memory."

TweakTown has been contacted by Creation, a global communications agency, on behalf of Seagate in order to clarify some points. According to Creation's account group manager, Luczo was in fact talking about SSDs in relation to data center usage, not home applications.

For the full transcript around the anti-SSD claims, take a look at the excerpt below with highlighted points.