Konami has moved up the PC release of Metal Gear Solid V: The Phantom Pain to September 1, aligning both PC and console platforms for a simultaneous day one launch. There's only one catch--PC owners will have to wait until 2016 until they can access the game's Metal Gear Online multiplayer mode. 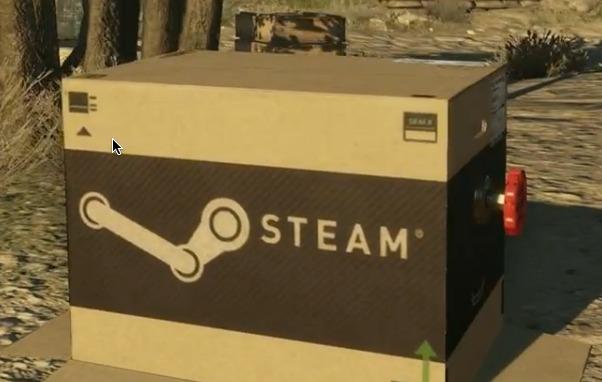 "We initially did not think it would be possible to get such an epic game out onto PC in time for launch alongside its console counterparts, but all involved have worked diligently to meet the demands of our consumers, Konami President Tomotada Tashiro said in an official statement. "Now PC users will be able to explore the vibrant and beautifully-realised locations and set-pieces that elevate The Phantom Pain beyond all other action titles. We feel confident that Steam users will be satisfied with the contents we will provide for the Steam version."

The Japanese publisher has also opened up MGSV pre-orders on Steam, and everyone who pre-buys on Steam will get a free copy of the game's short prequel adventure Metal Gear Solid: Ground Zeroes. Apart from the multitude of advantages the PC platform brings, The Phantom Pain will support 4K UHD resolution as seen in Hideo Kojima's Tweet embedded below.

In other news Konami has recently come under fire in a new controversy regarding its reported exploitation of employees and fostering a "toxic" work environment. Let's hope that the new release date bump isn't the direct result of intensive pressure and rigorous grinding from the company.

Below we've included the game's PC system requirements for reference. Keep in mind you can score a free copy of MGSV with the qualifying purchase of select NVIDIA GeForce GPU's. Konami also plans to showcase a new trailer for MGSV this Wednesday, April 5th at Gamescom 2015 in Cologne, Germany.