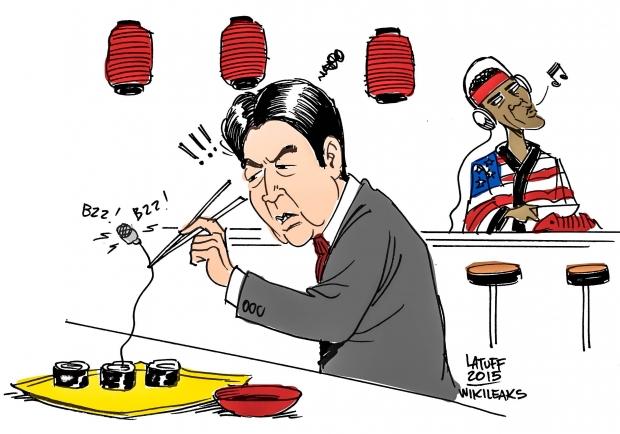 "In these documents we see the Japanese government worrying in private about how much or how little to tell the United States, in order to prevent undermining of its climate change proposal or its diplomatic relationship," said Julian Assange, Editor-in-Chief of WikiLeaks. "And yet we now know that the United States heard everything and read everything, and was passing around the deliberations of Japanese leadership to Australia, Canada, New Zealand and the UK."

"The lesson for Japan is this: do not expect a global surveillance superpower to act with honor or respect. There is only one rune: there are no rules."